Vilocity Interactive is a forward-thinking marketing company. Established in 1998, Vilocity helps companies throughout the U.S. reach their goals via marketing strategy, award-wining creativity, and advanced technology.

In the past and present, our crewmembers have worked on such notable projects as:

Our crewmembers have won many awards and honors, which include being selected for NBC's America's Funniest Commercials, winning multiple ADDY Awards including a National Gold ADDY Award and Best In Show, an International ECHO Award from the Direct Marketing Association, a Parents' Choice Award, a Communicating Arts Awards, and a Clio Award. Other honors include being selected for Yahoo! Site of the Day, and being featured in USA Today, CBS This Morning, Ad Week, Advertising Age, PC Magazine, Business Journal, Crain's and more.

Our homebases is Phoenix, Arizona with satellite offices in Los Angeles, California and Cleveland, Ohio. We work with clients from all over the U.S. and beyond (not Jupiter yet). So no matter where in the world you are, we're ready to serve you! 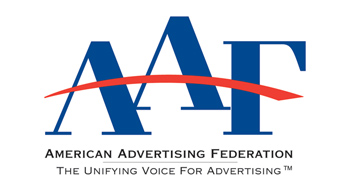 To be an unimaginable contribution to our clients... and the world. To find the magic inside every product, every client, and every task. To inspire, to move, to awaken, to create wonder. To reach the sky by first kneeling to help others. This is who we are. This is Vilocity Interactive.